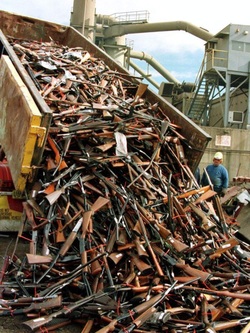 The Hoddle and Queen streets shootings prompted the government to create a National Committee of Violence, which aimed to create more uniform laws across states regarding firearm registration and licensing. The Strathfield massacre also received a lot of media coverage, spurred protest marches, and caused citizens to question the safety of the gun laws in Australia. The Port Arthur massacre was what finally convinced Australia at large to enact gun control reform. Since 1996, all states abide by the 1996 Firearms Agreement, which allowed for uniform gun laws across the states for the first time since 1901. The agreement also called for the registration of all firearms, limitations on the amount of ammunition that could be bought, and the banning of certain weapons. The Australian government bought back over 700,000 illegal firearms, which cost about $370 million. There has not been a public mass shooting since 1996.

The GCA was formed in 1981 by John Crook. Crook wrote articles and made presentations that challenged the belief that firearms should be privately owned. Crook used the momentum for gun control reform that was caused by recent shootings in order to form "The Council to Control Gun Misuse" with the support of victims' parents. Two main cases that impacted Australian society were those in which young girls died. In 1968, a 14 year old girl was walking her dogs and was killed by three bullets fired by someone who used a rifle for sport. In 1970, another 14 year old girl was in the ocean and was shot with a rifle by a gun club member. The organization received additional support after the shootings of Hoddle Street and Queen Street in 1987. In 1988, "The Council to Control Gun Misuse" was renamed Gun Control Australia. The main methods GCA used to share its message of gun control reform were the distribution of articles and booklets.

The NCGC originated as a collection of state based groups. The groups in several states ranged from two to ten members. After the Port Arthur massacre, the NCGC saw a rapid increase in membership, supporters, and money. The additional support not only went to the national headquarters of the organization, but to the state and local levels of the organization as well.

Organization of the movement

The NCGC had a specific goal, which allowed for easier mobilization of support than it would have otherwise. It desired stricter gun laws. In order to accomplish its goal, it sought support from key groups like the trade union movement and other voting groups. The movement for gun control reform combined the disbelief and anger over the public shootings with support for new gun laws in order to accomplish its aims. The media was also a critical component in the success of the movement. The media brought the issue to the public eye, which garnered support from those not previously invested in the issue. 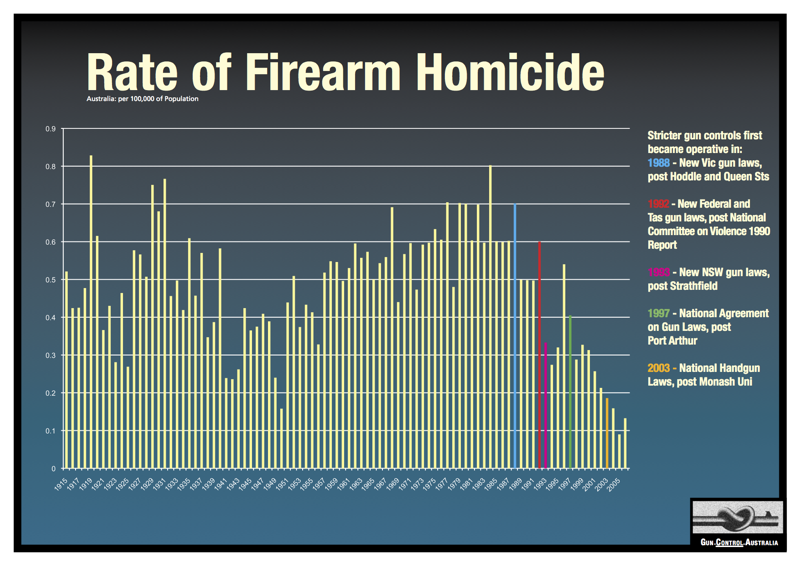